Home & Garden signed corporation agreement with (The ten bridges company ) in Jordan as a consultant for their projects and investment.

Home & Garden signed corporation agreement with reputed fireplaces and landscaping companies in Jordan as a consultant for their projects.

Earlier this year, Home & Garden signed corporation agreement with reputed woodworks and decoration companies in Jordan as the Main designer and consultant for their projects.

The Ministry of the Environment Signed two agreements with the Municipality of Rusaifa and with the Jordanian Society for Organic Agriculture to implement the activities to rehabilitate parts of the Zarqa stormwater River in Jordan, which is implemented by the Ministry of Environment with support from the Spanish Agency for Cooperation international and the company designed the project. Home & Garden is the consulting engineers for this pilot project.

Home & Garden recently completed design renovation of the ground floor in the ministry of tourism and Antiquities in Jabal Amman to be used as customer services and information center, project now under construction. 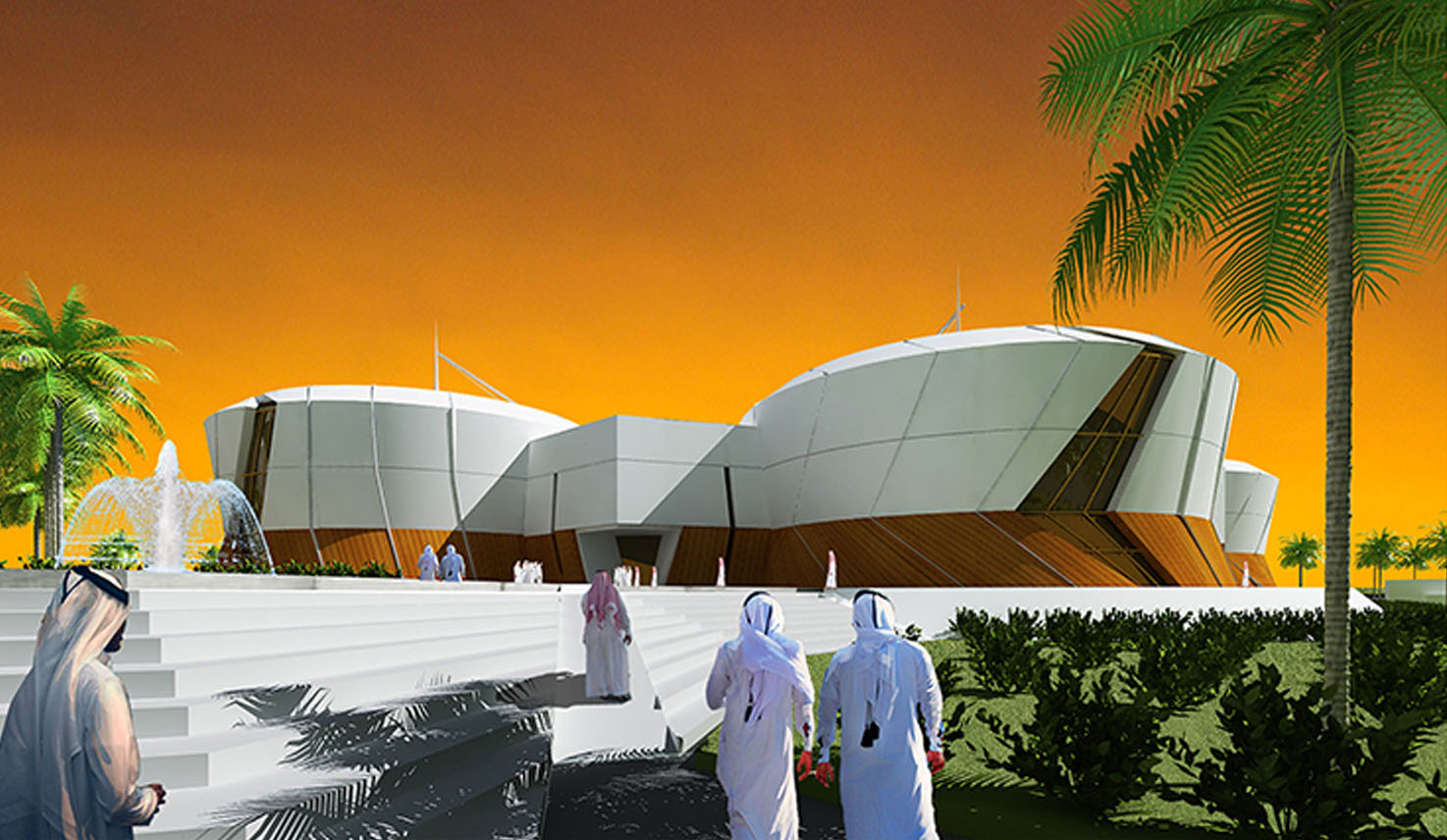